As a father of seven, perhaps it is unavoidable that Larry’s kids will at times turn the table on him and take a turn at doling out words of wisdom.  That’s essentially what happened when his then 6-year-old Sean advised his dad to “be your own boss” which he wound up doing with the founding of CTI in 2005.A product of the sport management graduate program of The Ohio State University and subsequently noted sports marketing firms ISI and SFX, Larry can be fairly characterized as a rabid sports junkie. However, since the company’s founding he has not only grown, hopefully, a bit more civilized, but also evolved into an acceptably knowledgeable theatre buff.

Outside of the office, Larry can often be spotted on assorted fields and courts, honing the skills of young athletes including his own four youngest still at home.   A passionate fan of his Seton Hall Pirates, Larry also takes partial credit for his beloved Boston Red Sox breaking the curse of the Bambino in 2004.

Gregg’s time with the company dates to his role in its founding and prior when CTI was a division of Clear Channel Entertainment/SFX.  With over 15 years in the live entertainment and hospitality industry, Gregg’s experience covers all scopes of events from college and professional sports to concerts, theatre and award shows.  He has done everything from host large corporate groups at the Super Bowl and Grammy Awards to tour smaller intimate groups through European destinations such as France, Spain and Ireland.   Specializing in event ticketing and customer service, Gregg prides himself on being able to get you into ANY event.

As Jr. Partner, Gregg is responsible for all aspects of the business with a focus on product development, sales, inventory acquisition and managing activation.  Hands down his favorite event is the CMA Awards in Nashville where we have grown our capabilities to host over 500 people at the awards and produce our own private after-party.  One of his fondest event memories dates back to 2007 to being ringside to witness an epic Floyd Mayweather Jr. vs. Ricky Hatton battle at MGM Grand Garden in Las Vegas.

Gregg received a bachelor's degree from Springfield College.  He can be found about an hour outside the city with his wife and son on the beaches of Long Island or scouting out the newest brewery or popular food spot.  As a native New Yorker he looks forward to continuing to grow our New York City tourism focused around Broadway as well as always looking to expand into new & exciting domestic and international events.

Bryan joined our team full-time in January of 2016 following an internship in fall 2015. In his first years with CTI, Bryan has been the tour leader for destinations including Washington DC, London, Paris, Ireland, & Spain. While Bryan may be the youngest member on our team, what he lacks in age, he makes up for in energy and determination. Like everyone on our team, Bryan wears many hats. In addition to being on-site for all of our experiences, he works behind the scenes running our social media accounts and generating guest itineraries.

Bryan has most recently added a NYC Sightseeing Guide License to his resume, so please feel free to direct any NYC based questions to him.

• Select domestic destinations highlighted by the most popular touring productions.

• The CMA Awards in Nashville

Programs centered around major sporting & entertainment/awards events such as: 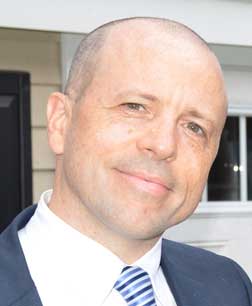 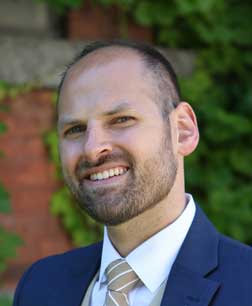 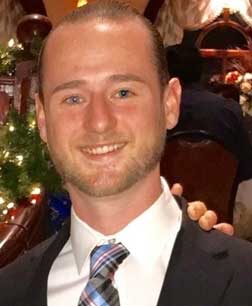 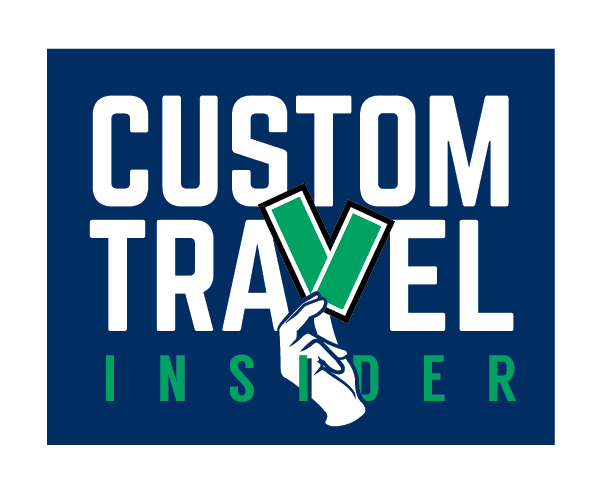